We like to use our Hypnos store to bring our customers a variety of ambient music — not just the latest from the better-known names, but also new emerging labels, and a few artists who self-release. We have a new disc from Ray Carl Daye, Rapid Ear Movement. 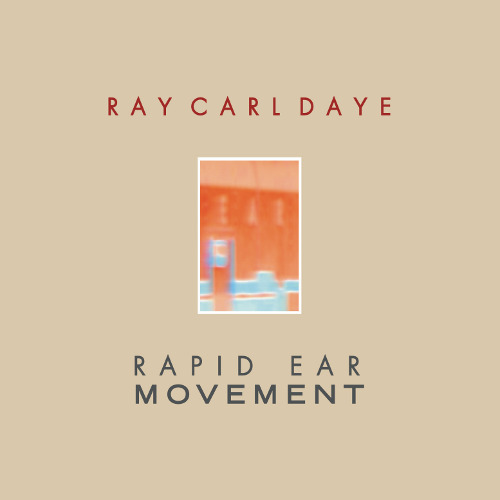 Ray Carl Daye – Rapid Ear Movement (Miscellaneous category)
(Price: $10.99) Ray Carl Daye has been writing and recording ambient/electronic music since 2006. His first album Spectral Navigator, released on Magnatune in 2008 was chosen by Galactic Travels radio as a Top 20 CD of June 2009. His second album Echoes From the Aether released
in 2010 and available at the Hypnos store and ping things, was played on the nationally syndicated program Hearts Of Space. His current album titled Rapid Ear Movement was influenced by minimalists Steve Reich and Philip Glass, as well as Brian Eno.

“we are absolutely crazy about your music…”
John Buckman, Founder/Owner of Magnatune
… (MORE/BUY)