Another restock from the Projekt label, re-activated on the Hypnos store. 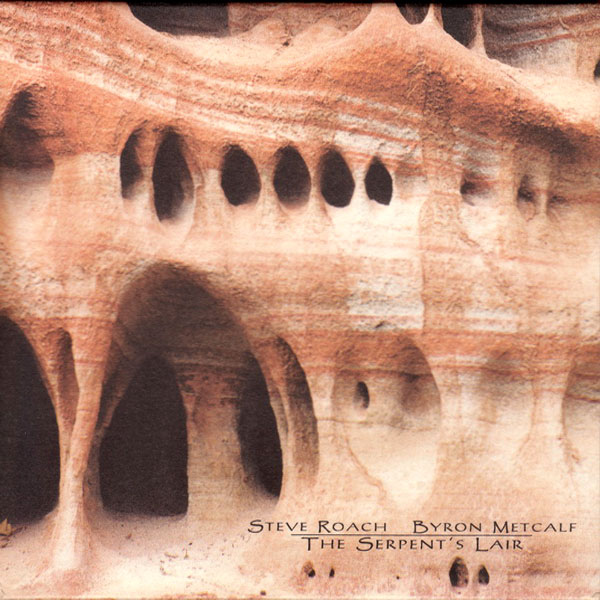 Steve Roach/Byron Metcalf – The Serpent’s Lair (2CD) (Projekt category)
(Price: $17.99, 2CD) “Beginning as a collaboration between Roach and Metcalf, the music on The Serpent’s Lair evolved over the past year into an epic 2-CD set, augmented with a myriad of guests. For those familiar with Roach\’s work, this release has it all. Steve’s ultra-soundworlds, hybrid grooves and magical production combined with Byron\’s acoustic-organic tribal trance patterns set disk 1 in motion (in all directions). Aligning with themes of shamanic initiation found throughout the world, this disc is rooted in the organic . . . the earth . . . the ancestors . . . and the initiatory energy of focused transformational ritual practice which is integrated into the alchemical fire of psycho-spiritual death and rebirth. It is here that one is confronted with all the essential elements of danger and possibility.

Disk 2 — subtitled Offerings To The Underworld — is built around musical elements from disc 1, yet forges a sonic alchemy as it dives deeper. Thought at times rhythmic, the overall feeling is a floating, pulsing, breathing adventure through a system of underground rivers and caves, inspiring fantastic epsiodes along the way.