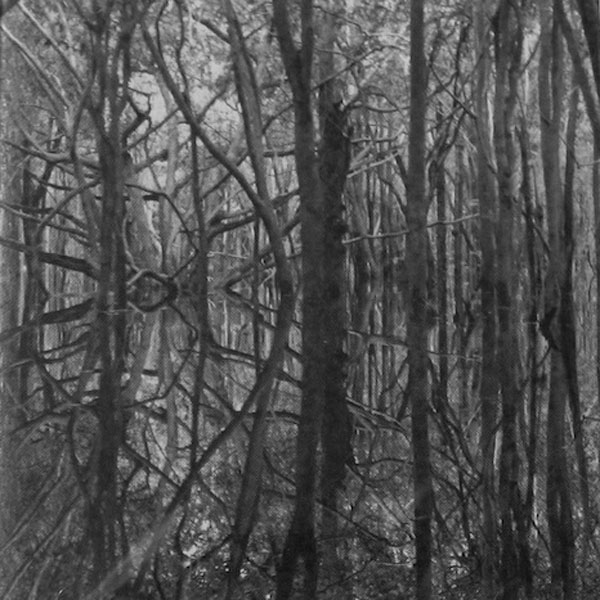 Artificial Memory Trace – Ama_Zone 1: Black Waters (Monochrome Vision category)
(Price: $13.99) “Slavek Kwi is sound-artist, composer and researcher whose main interest lies in the phenomena of perception as the fundamental determinant of relations with reality. He has been fascinated by sound environments for the last 30 years, focusing on electroacoustic sound-paintings. These complex audio-situations are created mainly from site-specific recordings, resulting in subjective reports for radio broadcast, cinema for ears, performed on multiple speakers, sound-installations integrated into the environment and performances. This album is basically a report about the trips to Brazil that Slavek made during 2007-2008. Everything you can imagine, from airport recordings and street noise to the environmental recordings of bees, bats, frogs etc., plus the sounds of boats, campfire, underwater and more. Mostly unedited, these recordings are presented here as is, with some of them just transposed to audible to human ears. A kind of meta-reality, which is not accessible for those who never visited this part of the world.”…