Just received a box of new items from the Cold Spring label. 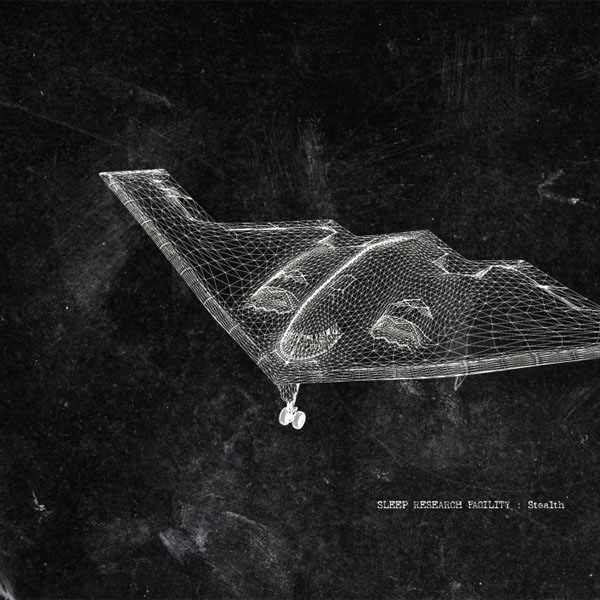 Sleep Research Facility – Stealth (2CD) (Cold Spring category)
(Price: $19.99, 2CD) Sublime new album from the drone / dark ambient legend. As a project commissioned for Cold Spring, “Stealth” presents itself as an exploration of sounds neither here nor there, textures camouflaged against their own background noise, and the distant crackling telemetric code-speak of a vague humanity hidden behind a cloak of deadly high-technology. Comprising of five deeply-layered extended tracks, mixed and edited from re-sampled location recordings originally captured inside the hangar environs of a Northrop-Grumman B-2 Stealth Bomber, during a period of downtime maintenance at a U.S. Air Force base in Cambridgeshire, England. Original field recordings and texture preparations by FOURM/Si_Comm. First edition pressing of 1000 copies includes bonus disc comprised of this pre-mix material in its original, un-edited form, as a representation of the source audio from which Stealth was reconstituted. Deep listening inspired by one of the most mysterious aircraft of the twentieth-century. Headphones recommended……