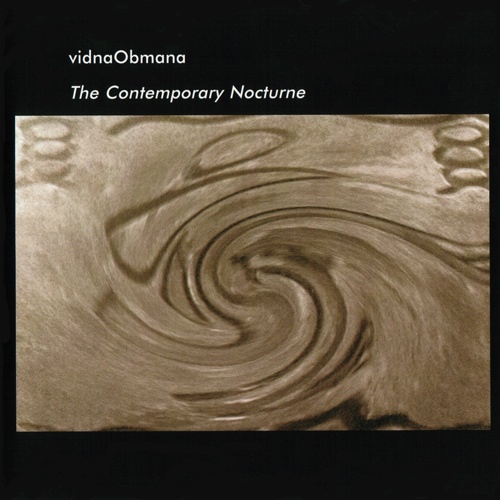 2000. Now available from Hypnos Recordings and Belgian ambient master vidnaObmana, The Contemporary Nocturne. This is the second half of the extended work begun last year with The Surreal Sanctuary, and represents perhaps vidnaObmana’s most challenging and complex work yet.

A platform of sorrow

The gaze in dissonance

We’ve done a price cut on the entire Nepenthe category, including items by Dwight Ashley and Tim Story, on the Hypnos Store.

We’ve also added these items to the CLOSEOUT section of the store, not because we intend to stop carrying these items forever, but because we need to blow out what we have before we add new items to our new store later.

Also, don’t forget our coupon code SUMMER2013 which gives 10% off any purchase, and is valid through the end of July 2013. 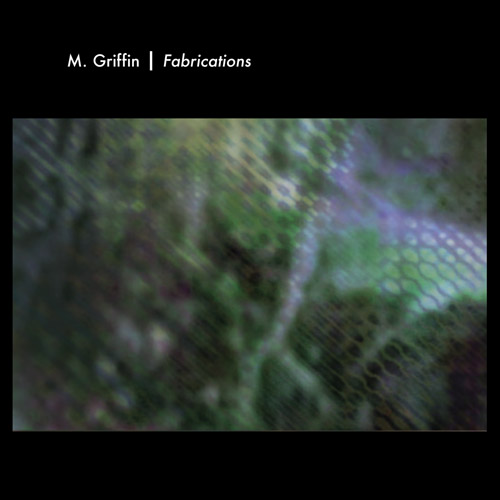 Originally announced in 1997 as the follow-up by Hypnos founder Mike Griffin to his debut Sudden Dark, Fabrications has been reworked, abandoned, restarted from scratch, back-burnered, reimagined, and left frozen in carbonite. Among those who have followed Hypnos
from the beginning, Fabrications achieved a certain notoriety as the album always promised for release in the coming year, which never quite arrived. 2008 is finally the year in which Fabrications is revealed, perhaps appropriate for the 10-year anniversary of its original planned release date, 1998.

Generally known as an ambient minimalist, utilizing synthesizers for most of his work, this time M. Griffin took advantage of “real world” sounds, captured with binaural microphones using a portable digital audio recorder. For this release, Griffin built up collages of numerous location recording elements, including cars driving on freeways, people walking in long echoing hallways, the ocean waves in Kona at night, a metalworking factory with heavy machinery crunching away, distant trains, and clothes driers. These elements were manipulated, combined, worked-on and re-worked, and overlaid with looped spoken elements later created by Griffin in the studio. The end result comes out something like the Zoviet France soundtrack to a David Lynch film, that is, a dark and dream-like collage of loops, spoken fragments, disembodied whispers, and the echo of far-off machinery.

While ambient music recordings generally only include a few “layers,” Fabrications has been painstakingly built-up over the years so that all tracks are now comprised of dozens of layers, in some cases upward of 100. The result is incredibly complex, with ghostly remnants of real, concrete sounds filtered one against another. Aural signatures of many real places combine to form sonic impressions of a series of locations that do not really exist. These imagined, artificial locales are in effect, fabrications.

In the middle of all these posts about price reductions in our ongoing effort to get rid of most of the CDs we sell (at least temporarily), here’s a different kind of update.

These six Hypnos CDs are starting to run low, and we know how people hate it when they want a CD and discover it’s out of print. So here’s your warning! If you want any of these — and they include work by some of our most popular artists — snap a copy up before it’s too late. You can browse through the Hypnos section on our store, or access these items directly via the links below.

The coupon deals can’t be stacked or combined. It’s all happening at the Hypnos Online Store!

Just added many more items to our CLOSEOUT page – odds and ends, many artists & labels with only 2 or 3 items left. We moved those items to the closeouts section, and removed the artist or label category. We’re shrinking!

The SUMMER2013 code is good clear through the end of July, and gives 10% off everything.

Go to the store!