We have several new items from the wonderful Italian label Hic Sunt Leones, along with a number of restocks. 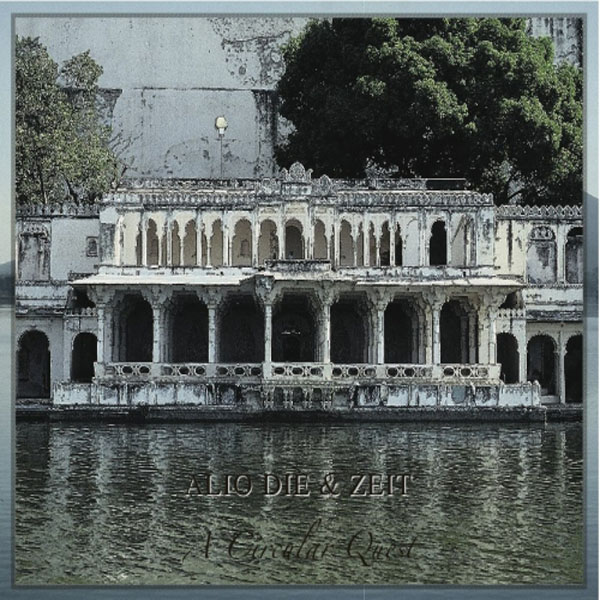 (Price: $15.99) Digipak. In this fourth collaborative album by Alio Die and Zeit, A Circular Quest combines electronics with acoustic drones and loops, infusing to the music the usual natural feeling with an eastern touch. Deep and immersive music, intense and layered electronic meditations, ecstatic spirals and Pacific vibes…
(more/buy) 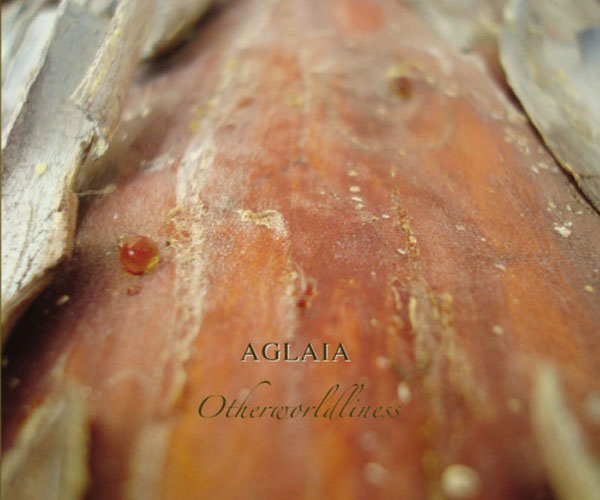 (Price: $15.99) Digipak. Suspended atmospheres, a mix of ageless sounds are the essence of Otherwordliness. Sounds that meet along border lines, beyond wordly dimension. Every moment is incomprehensible, every space is far, it becomes horizon when it comes in contact with the eyes, every fragment of life is a sound that it gets lost into infinite. We can only listen….
(more/buy) 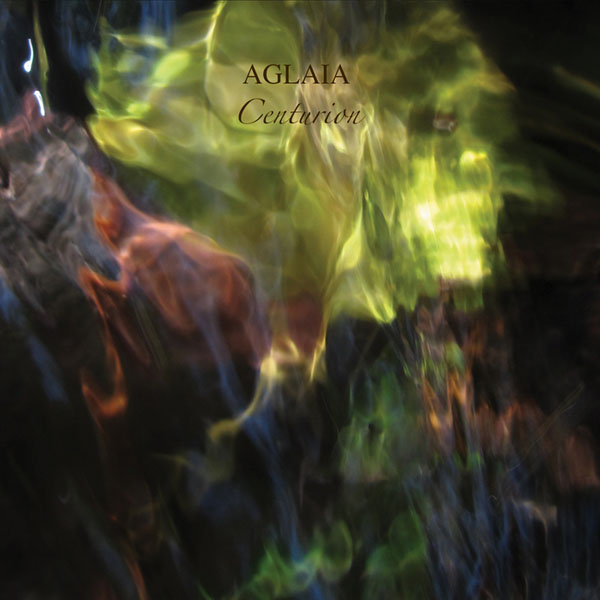 (Price: $15.99) Digipak. Centurion, the new work by Aglaia, is a dark album, touching. Each note is vibrant and breathes. New electronic sounds, among the most interesting created from the universe Aglaia, seem to generate sparks and ashes; frequencies are unstable and elusive waves that survive only for a few moments. The songs are short chapters of a journey in places where shadows dwell, memories, and flashes at times. The dramatic element is relevant, the classical and ambient soundscapes of Aglaia seem to give way to a kind of progressive-ambient… There\’s a story hidden among the sounds, a path that has a beginning and an end. Everyone will be able to travel in space and time of this enigmatic albums and become what they listen… Happy journey!…
(more/buy)

Still working on updated listings for some of our earlier releases to include more information, reviews, and MP3 sample clips.

The latest comes from Mother Sunrise by Sola Translatio, the collaborative project of Alio Die and Opium, released on Hypnos in 2001. You can now find additional information as well as a full set of MP3 sample clips, both on the CD’s listing on the main Hypnos web site and the Hypnos Online Store. 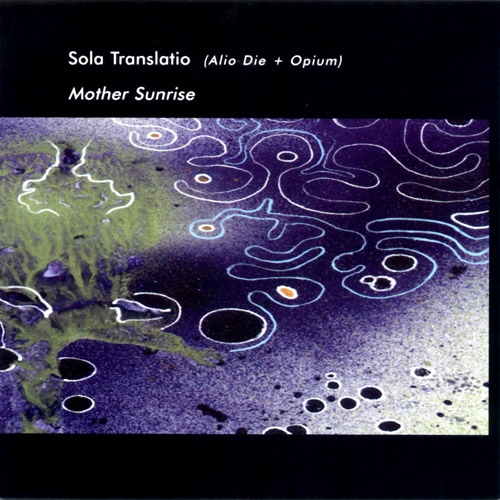 5 Lullaby for the Desert Moon

6 Entrance Through a Self-Portrait

One of several new Projekt label releases available from Hypnos this week. 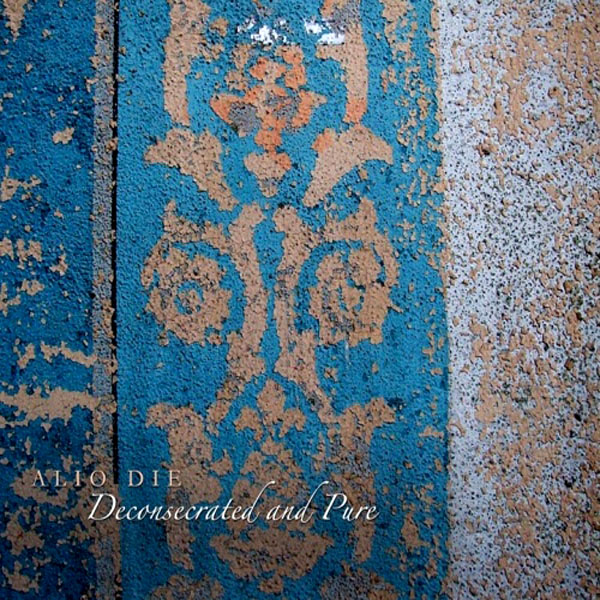 Alio Die – Deconsecrated and Pure (Projekt category)
(Price: $13.99) New from the Projekt label and the Italian ambient master Alio Die. Deconsecrated and Pure is an evocative liturgy from the realm where electronic music meets acoustic drones, found objects, sacral voices and field recordings. The processed traditional instruments and natural textures float alongside rich electro-organic drones, creating a perfect introspective soundtrack with a medieval and sacral atmosphere. Serene and meditative textures combine in a chorus of circular and interwoven sounds, reflecting the harmony of the cosmos as an opus of inner stillness.

Marvelously floating and hauntingly expressive, Deconsecrated and Pure feels like a liturgical poem within an archaic mausoleum distorted by time….. 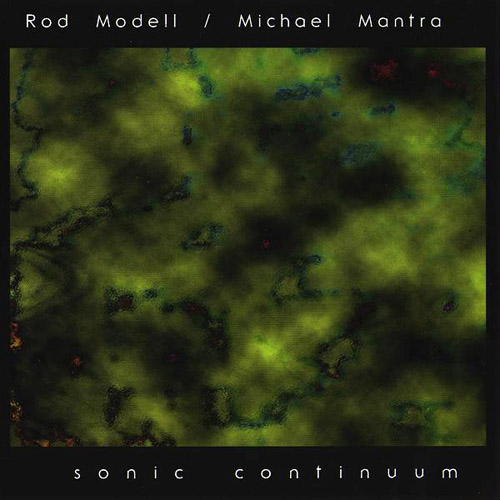 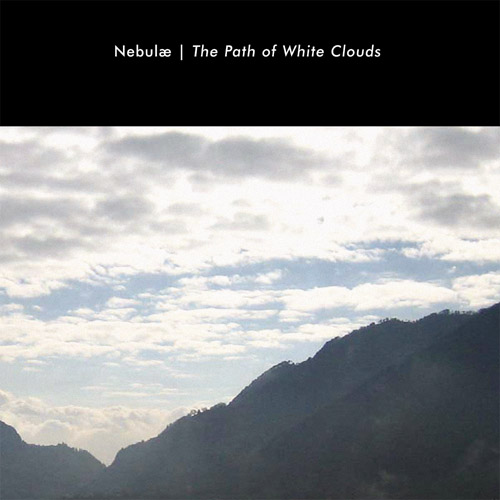